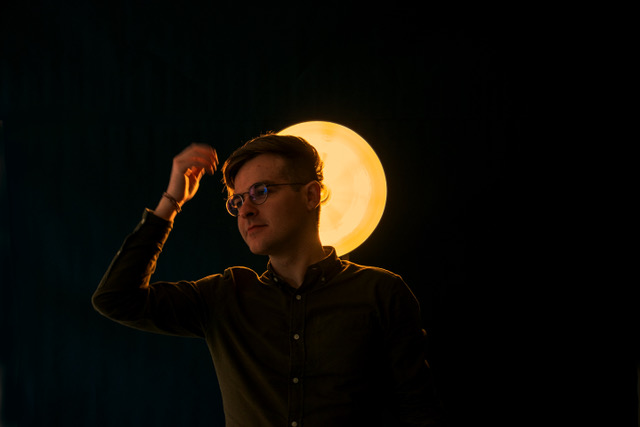 .Ruminating on climate change, Mark McCambridge of Arborist provides an anxious commentary on the planet that he will leave for his children.

Producer SORBET/Chris W Ryan takes a back seat on this track from This Was Paradise, providing backing vocals and a whirring production that yelps and gasps for breaths between the vocal narration. With scuttling drums reminiscent of Radiohead’s Idioteque and synthesisers mimicking natural sounds like Talk Talk’s It’s My Life, Only For The Young sets the tone for the album’s blend of electronic and acoustic sounds, reflecting the natural world and humanity’s imprint on it.

Irish producer Chris W Ryan (Just Mustard, New Dad and his own Robocobra Quartet) began releasing music under the moniker SORBET in 2020 with the express intention to cleanse the palate; both for the listener and himself.

Exploring freely across genre bounds, the world of SORBET is informed by
electronic music just as much as classical and alt-pop, with nods to artists like
Laurie Anderson, Arthur Russell, Kate Bush and David Byrne.

The two award-nominated musicians collaborate in a meeting of worlds that take the economics of the apocalypse into account. The alternative folk scratching of
Arborist loom over SORBET’s shifting cinematic created sounds and swirling synths, creating a pervasive sense of doom and omniscience that guides the track to its inevitable cinematic conclusion.

Explosions of reverb and sampled voice are at the core of the palate-cleansing
sound of SORBET – a place where electronic and acoustic sounds have equal weight.

Melding scorched synths with hypnotic patterns that traverse the flux and form of
noise, post-classical and contemporary electronica, it’s a triumph of heady,
Technicolor experimentalism from a kind of musical auteur: “For me the choice of
lyrics and vocal inflection is just as important as the frequency I’m boosting with EQ; as is the instruction on the sheet music for an ensemble. They all affect one
another, they are all related.”. 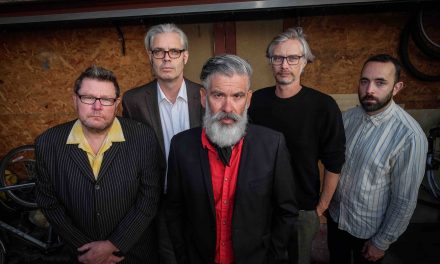 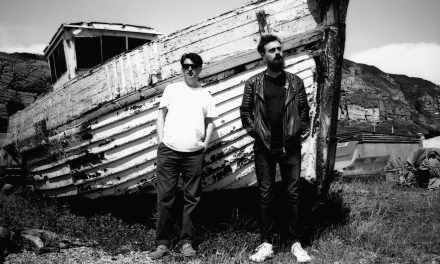 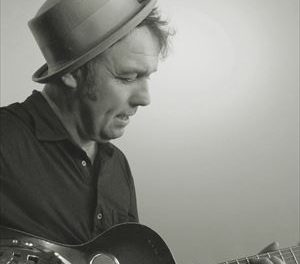