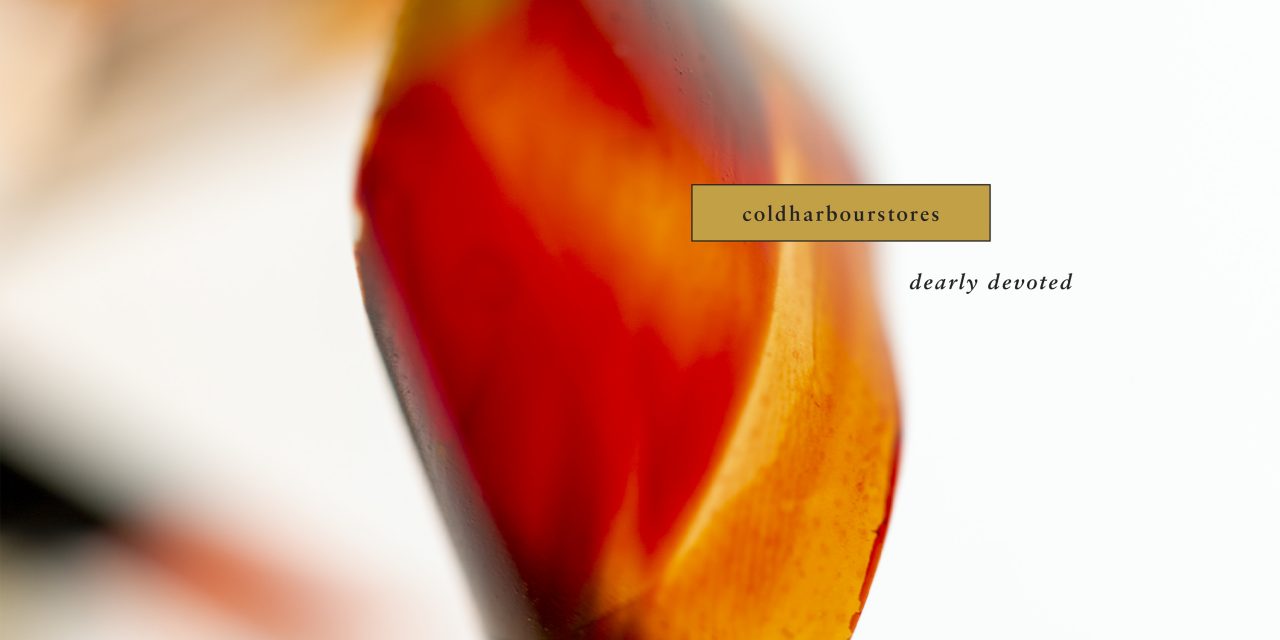 They’ve never been ones to rush things, Coldharbourstores. ‘Dearly Devoted’ is their fourth full length release since their original line up got together in 1998, which makes for an average of one album in every 5.2 years or thereabouts. The figures never tell the complete story, though. Impressively vague regarding what they’ll let us know on their Wikipedia page, the present day Coldharbourstones personnel of founders Michael McCabe and David Reade, drummer Liam Greany and vocalist Lucy Castro don’t need to bombard us with facts and trivia. ‘Dearly Devoted’ is a finely written and played collection of songs, helmed by sometime Jarvis Cocker and Delays producer Graham Sutton, who knows exactly how to bring out the best of Coldharbourstore’s sometimes intricate songwriting. 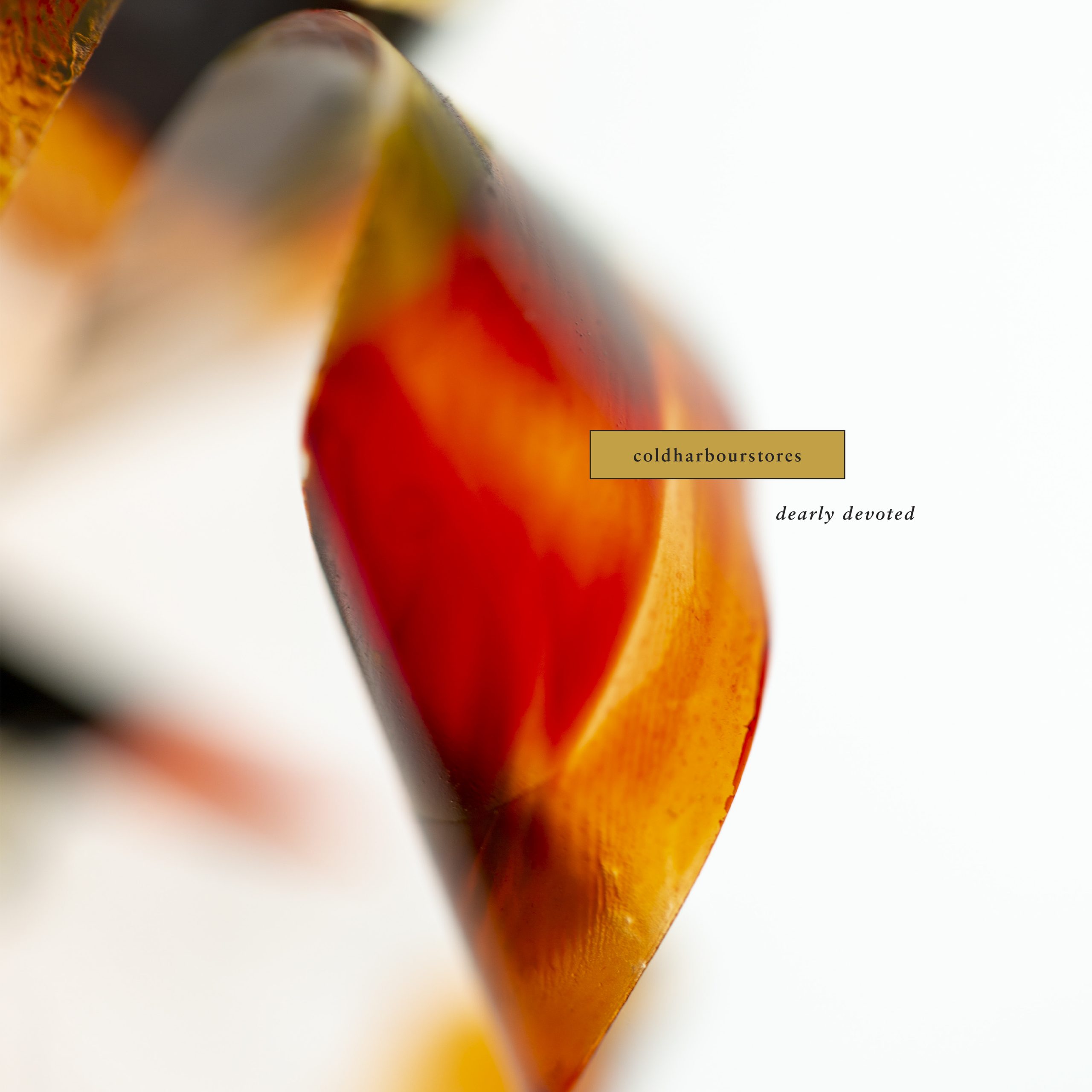 Listening to ‘Dearly Devoted’ in its entirety leaves an impression of a band almost reverently paying
tributes to their influences and actual precursors, and if it can seem like lazy writing to make repeated
references to other bands whose music finds an echo on an album, then apologies as it’s nearly impossible
to write about the eleven songs Coldharbourstores are bringing us without mentioning other bands that
they very obviously like. Lucy Castro’s voice sways between that of St Etienne’s Sara Cracknell and the
Cocteau Twin’s Liz Fraser, while within the music there are numerous half hidden references to the likes
of Lush, Stereolab and Pulp, amongst others.

Opening track and single from the album ‘Zero’ flits along lightly, acoustic guitars imitating electronics,
although its with third track ‘Litmus’ that Coldharbourstores really seem to be taking things a step or two
further, a mix up of folksy guitar and club-level bassline that subtly dismantles the Dreampop template,
although the south London band hold back from deconstructing their chosen genre entirely.
The jaunty piano intro of ‘These Thieves’ brings an additional string to the Coldharbourstore bow.
Combined with reverberating guitar and mid tempo drums it seems as if these familiar elements are being
put together in a less than usual way, and the song breaks up suddenly into a hi hat and saxophone break
as Lucy Castro sings ‘shall I step outside ?’ My only complaint about this track is that it’s about two and a
half minutes long, or not quite long enough to catch everything that’s going on within it, and that could be
extended to cover the entire album. Smartly performed and produced, ‘Dearly Devoted’ is an atmospheric
and relentlessly tuneful album, and if parts of it are reminiscent of some of the most notable alt.pop bands
of recent years then that only proves that Coldharbourstores are at least as adept musically as those others.
JG
‘Dearly Devoted’ is released on the 27th  November through Enraptured Records. 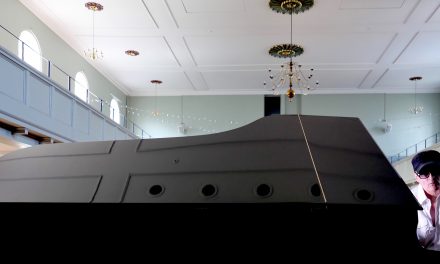 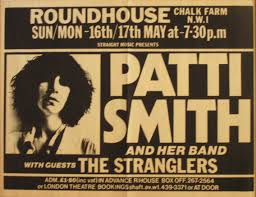 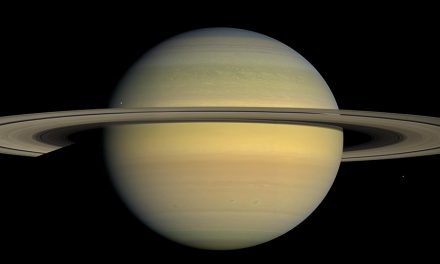