Notes From A Gallery 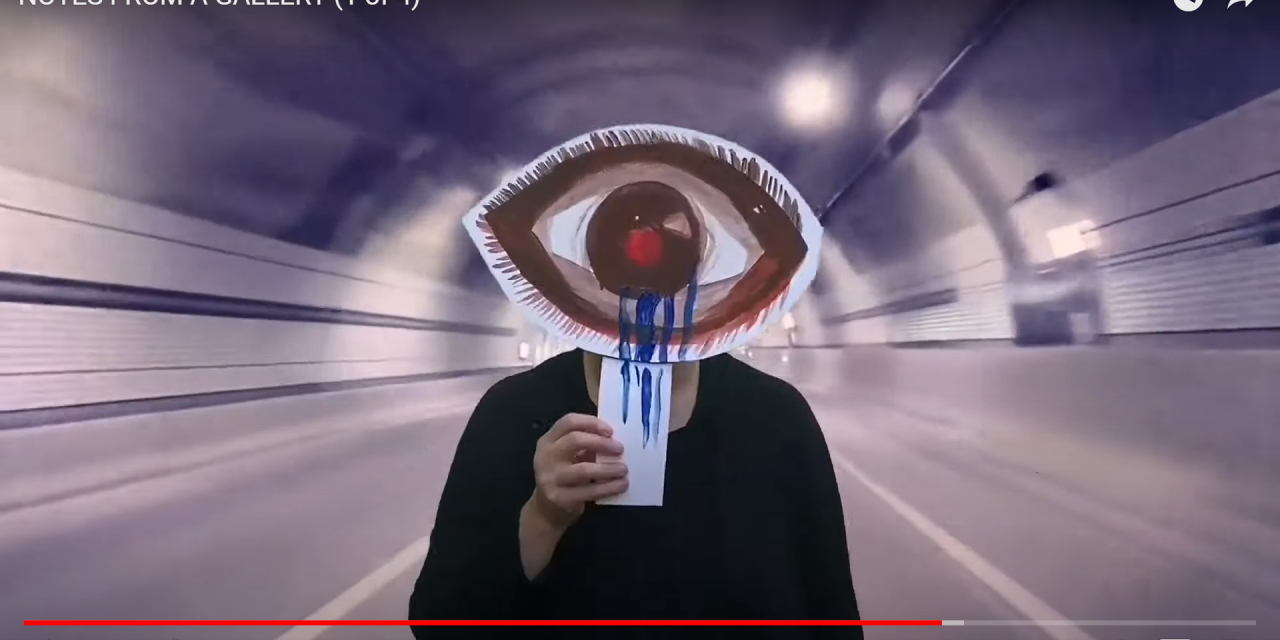 HOLY JOY/NOTES FROM A GALLERY, pts 1-2

How do we respond to the madness of the last year – embrace the craziness? Hang on to the remaining threads of normality? None of the above? Lockdown restrictions have made life especially difficult for anyone who makes a living as a creative artist – no galleries, gigs, readings, meetings or any other ways of generating some income – all gone. Equally it’s hard not to succumb to the torpor of sameness and lack of stimulation.

So it’s great to have a burst of guerrilla art action from the multi faceted Band of Holy Joy and some fellow activists. The first two parts make for a fascinating, unsettling but always stimulating swirl of sounds, thoughts, words and images. Even after several viewings it’s hard to separate these elements, so pardon me if I just go with the flow… 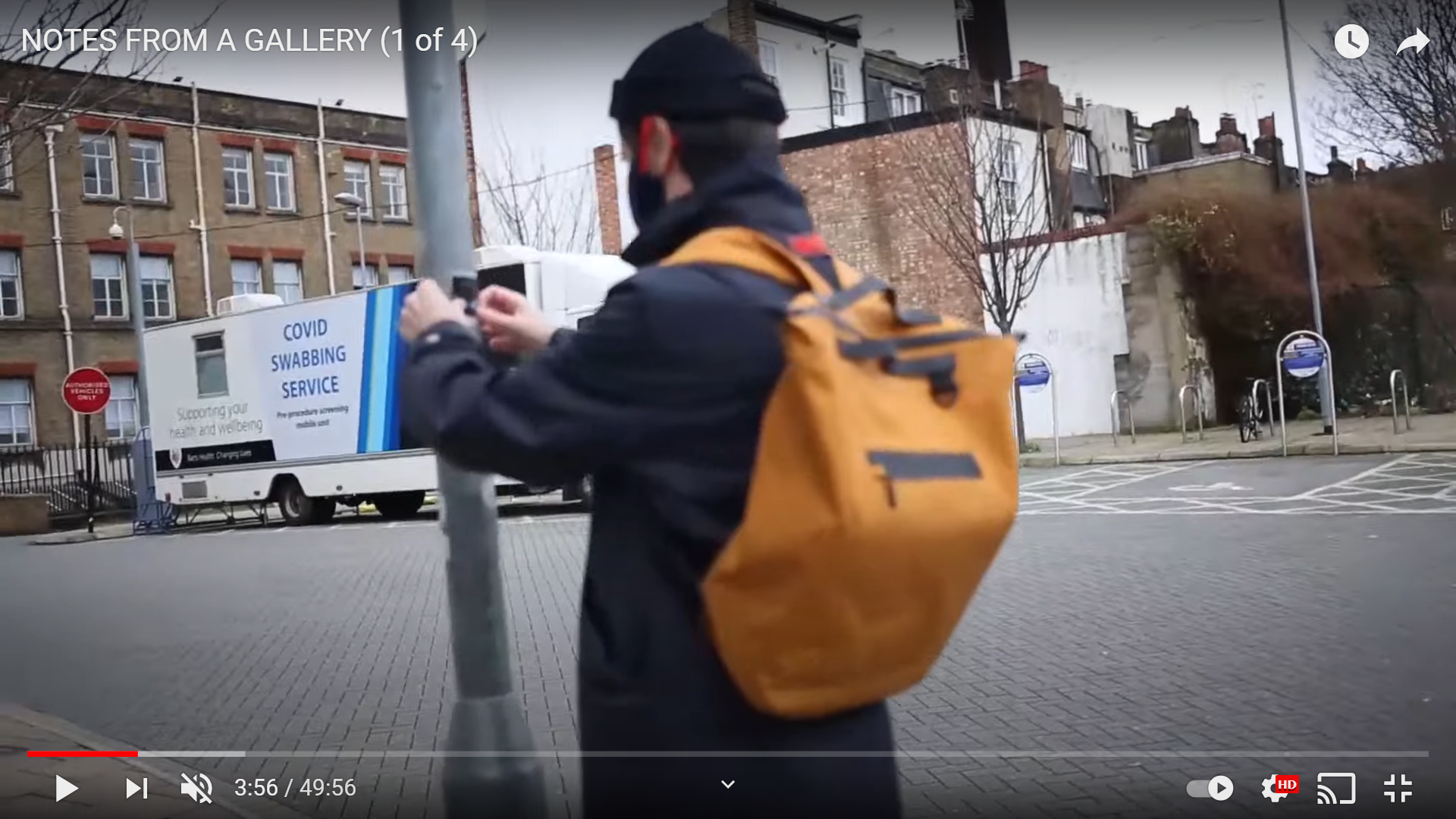 Johny emerges on to the street, masked and knapsacked, occasionally stopping to put a sticker on a lamppost. Teasingly the camera leads us in, but jerks away before we can read the sticker. Near deserted streets. Distanced shuffles. How quickly this has all become normal. A symphony of bleeps, muffled words, official instructions and birdsong simmers away in the background.

Now he’s singing “This is the festival scene”, standing on an allotment. Sure, it’ll be amazing if/when people can come together again at festivals, but we mustn’t get stuck in old modes of thought & expect things to resume as before. As video director Alexandra Lort Phillips explains, festivals can be a great opportunity for like-minded souls to come together and step away from the usual roles and rules – if in doubt, read the Spiral Tribe chapter in Matthew Collin’s “Pop Grenade”. An event like Glastonbury has become an obscene consumer parody of itself, producing tons of debris and about as alternative as Margaret Thatcher. Shots of the allotment mingle with XR demos, rubbish heaps, and inane adverts to the sound of a plaintive accordion and the twang of some delicate reggae guitar from James Stephen Finn. 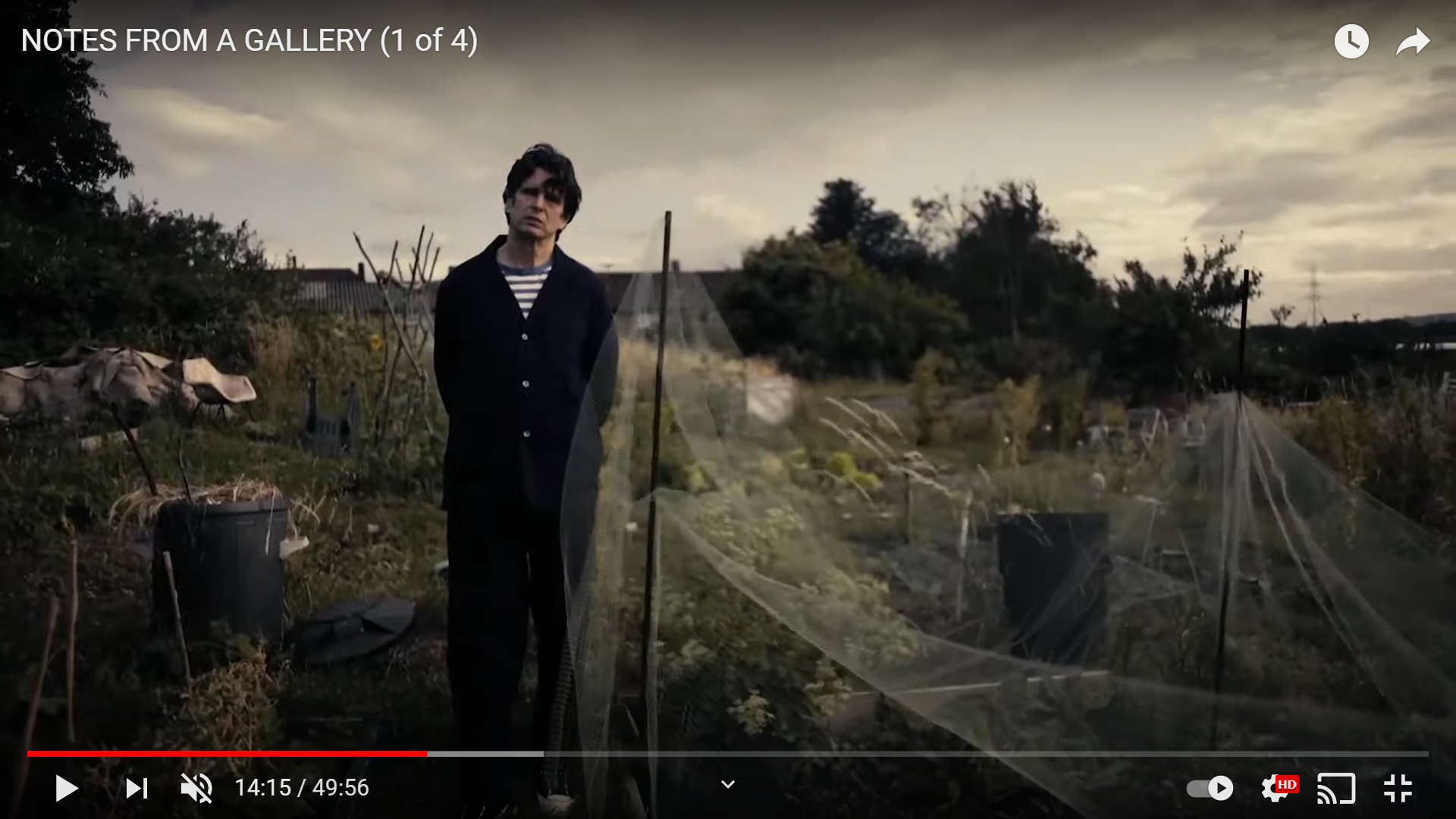 The Noise Blast has a beautiful psychedelic throb to it, leavening its sinister sonic sludge with what sounds like a screeching Tube train and some cavernous guitar echo. 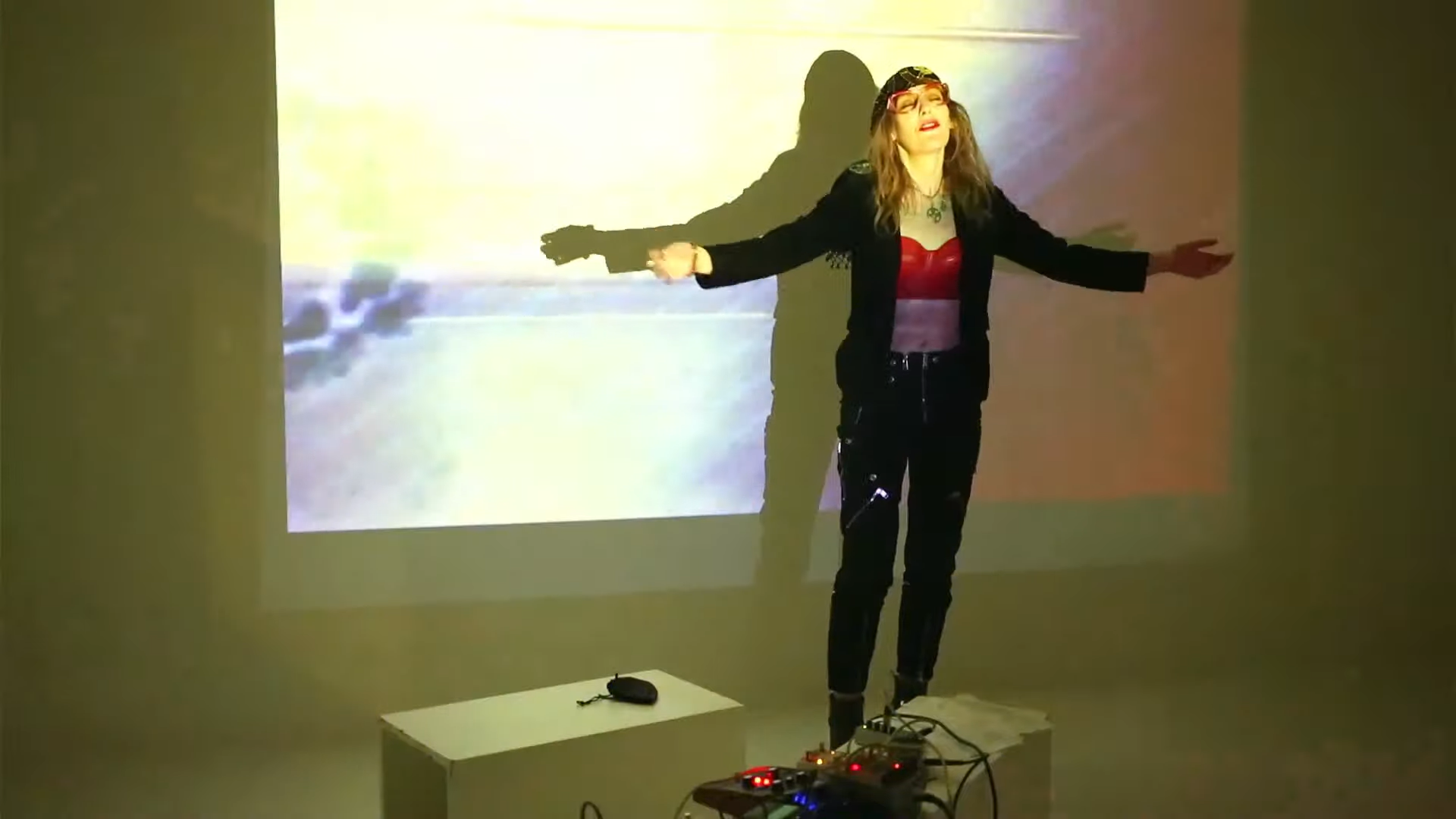 Part Two keeps the momentum going, with a very live (and occasionally dazzled) poetry reading, followed by Fliss Kitson’s fascinating video interpretation of Holy Joy’s “This rhythm of life”, an organic stream of plants, eyes, cities rise fall and burn. Meanwhile the man in the knapsack marches on, a plangent muffled trumpet gradually succumbing to a babel of recorded voices before wistful violin accompanies our traveller to the Tube station.

There’s nothing soothing and no easy solutions on offer here, but keep your eyes ears and mind open, and you’ll find a lot to enjoy and think about. Thanks and congratz to all involved. This is only the beginning… 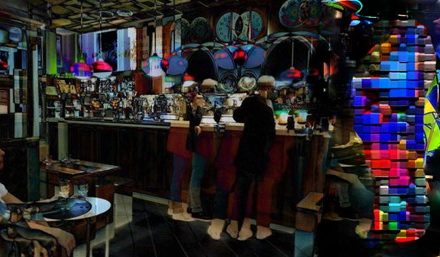 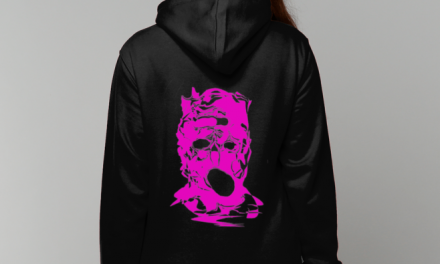 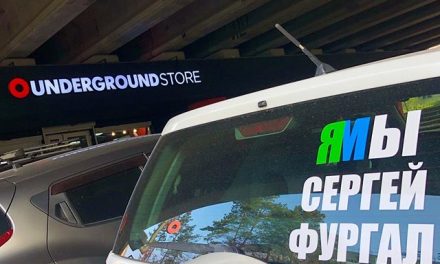