First, a domestic diversion, I have a mug which on one side reads “The Best Things In Life” …  no doubt a statement to ponder as the kettle comes to the boil. On the reverse side the words say  “Aren’t Things” and so it is – the best things in life really aren’t things at all . 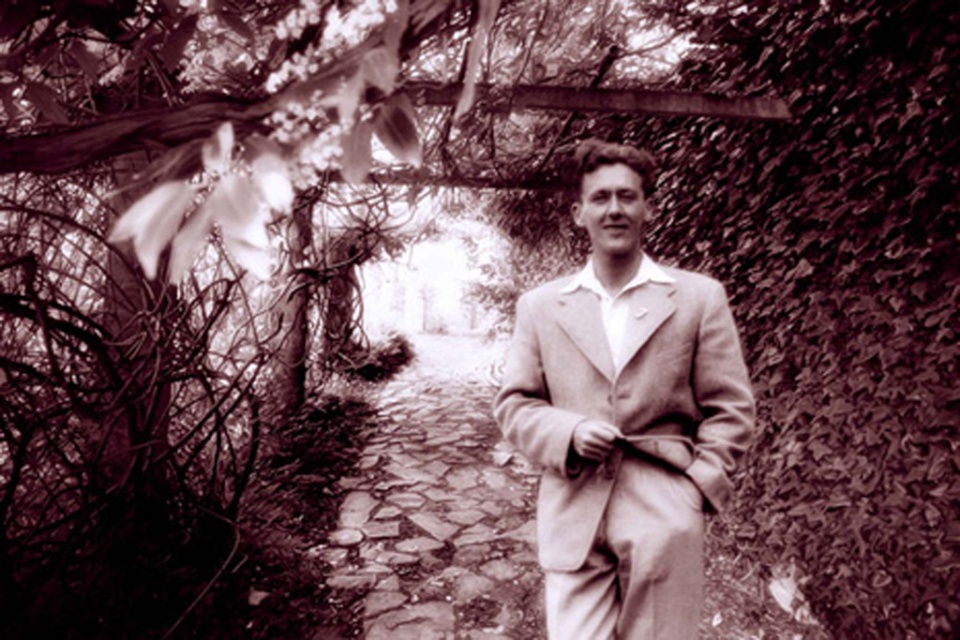 That’s not to say that some things don’t mean a lot, they do. Even mass-produced objects can have immense value and meaning that goes far beyond their original cost or resale. That is because we invest so much of ourselves in certain objects, particularly when it comes to the tactile, tangible material of the domestic environment.  Some little trinket won as ( or by ) a child or an envelope with the handwriting of a loved one are important, they help define us and connect us to our own past and the past is ever present except when we forget its existence. ????

In a galaxy, not so far away, the photographic image was a common place object albeit less invasive, less transitory and less numerous. The means of production restricted circulation.  Within the domestic realm, for the most part,  people would take photographs – show them to either family  members or one or two known people or else put them into albums or scrapbooks, whilst other images of less social importance would filter down into shoe boxes or meticulously cleaned out biscuit tins.  Where they resided indicated their value and meaning and were used as proof of the real.  Positions and hierarchies within families could be defined by where people were placed within each image.  Being central or on the edges  provided the subtext to social status within many a family  gathering.

The past is ever-present and the reverberations of this or that event, when seen through the lens of a camera, are seen through a singular perspective or one authorial view – that of the picture taker.  However, the world extends beyond the edges of the image and other narratives can be presented, offering other visions.

I am not talking about the notion of alternative facts, that gross distortion of a warped process that attempts to turn multiple fictions into something that pertains to be fact but rather to find oneself in some other space, free of being bound within the framework of the real in terms of photographic evidence or alternatively being caught up in the tangled webs of those obsessed with obscurification for their own gain.  The notion of the  re-constructed object is nothing new, using a bicycle wheel and a stool or handle bars and a saddle  to create a new narrative are plainly evident in the works of Marcel Duchamp and Picasso.  To take  things from the past (and one’s own past) is to present another view, another perspective that neither defines or obscures but opens other ways of seeing.

“I began reconstructing images of old family photographs because I was interested in presenting the people in the images in a way which differed from the way they were shown in the original photographs. These people were either family members or their friends, the photographs taken by my Father or relations, people with whom I had a connection – either directly or indirectly.  They had in a sense, become historical figures, fixed in their own time.  I was interested that these images required a creative process but were never conceived or intended to be viewed as works of art.  What I wanted to do was to take these people and see them as I might see my contemporaries.  What became evident to me through this process of removing them from the backgrounds of their own time and placing them within a wider time frame, was that I was seeing them through the viewfinder with my own eyes and that they developed  certain archetypal characteristics . ”

One thought on “The Reconstructed Object”